Carlos Aguilar has a long career creating scores and sound designs in Costa Rica though he has collaborated wiht filmmakers in most Latin American countries, as well as Europe and the United States. His latest film, Presos, was selected to compete for the sound design award at the Platino Awards in 2016, and his commercial work has won several awards among The New York Festivals, FIAP and El Ojo de Iberoamérica. Carlos’ approach to sound and music stands out for his strong foundation, always trying to use sound as a tool to help stories and imagery shine above sound itself. His latest films are All About the Feathers directed by Neto Villalobos and Presos directed by Esteban Ramirez. 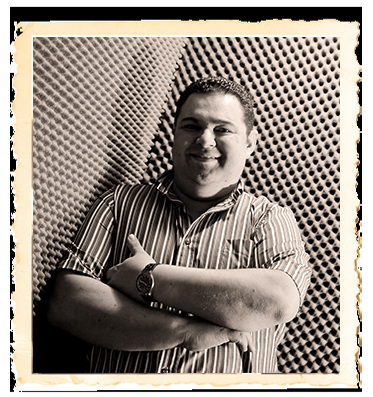