Andrea Kalin is an Emmy Award-winning filmmaker and founder of Spark Media, a production company dedicated to producing films with a social conscience. She has worked in over 25 countries, from disaster zones to remote tropical rain forests, bringing gripping human stories to the screen. Kalin’s superior storytelling gifts have earned her more than 90 industry awards and accolades, including: a Prime Time Emmy, and Golden Globe and WGA nominations. Kalin specializes in telling emotional stories that depict lives of courage, perseverance and dignity set against brutal injustices and seemingly insurmountable hardships. Some of her films dramatize lives that until now have been lost to history, while others address contemporary social issues. Kalin has also produced multilingual documentaries and advocacy programs for international organizations including the IDB, ADB, PAHO, the UN, Unicef and UNFPA. 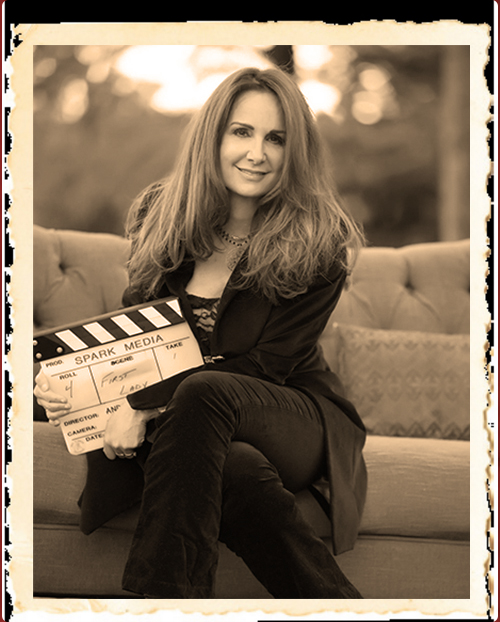