Daniel studied Audio Engineering at SAE Institute London and graduated from Middlesex University with a B.S. in Audio Production. He has created sonic experiences on a wide variety of projects, including the People Music Awards 2011, creating a 5.1 surround mix of the album Camino de Aire (Patino Quintana) and the recording of the concert in commemoration of Andrzej Kurylewicz in the prestigious Steinway Hall. He was also involved in several video games for Sony Computer Entertainment, including Uncharted 3: Drake’s Deception and Sly Cooper: Thieves in Time. He has worked as Sound Designer for various cinematographic productions, such as the Lebanese documentary feature Image Matters and the Costa Rican feature film Munecas Rusas. In theatre, he worked as Sound Designer and Engineer in the Soho Theatre (London) and the Auditorio Nacional (Costa Rica). Recently, he collaborated as the Sound Designer for the Costa Rican production of West Side Story and Monstruos: El Musical. 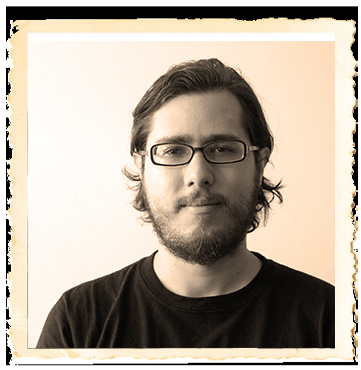