David Grossbach has worked in the nonfiction film world for almost 25 years. He has edited films for The History Channel, National Geographic Television, Discovery Channel and PBS. His most recent films include Soul of a People: Writing America’s Story, funded by the NEH and broadcast on Smithsonian Channel; The Last Ridge, about the 10th Mountain Division in World War II; and the Paul Robeson Award-winning documentary Prince Among Slaves, about an enslaved African prince in early 19th-century America, which aired on PBS in 2007. 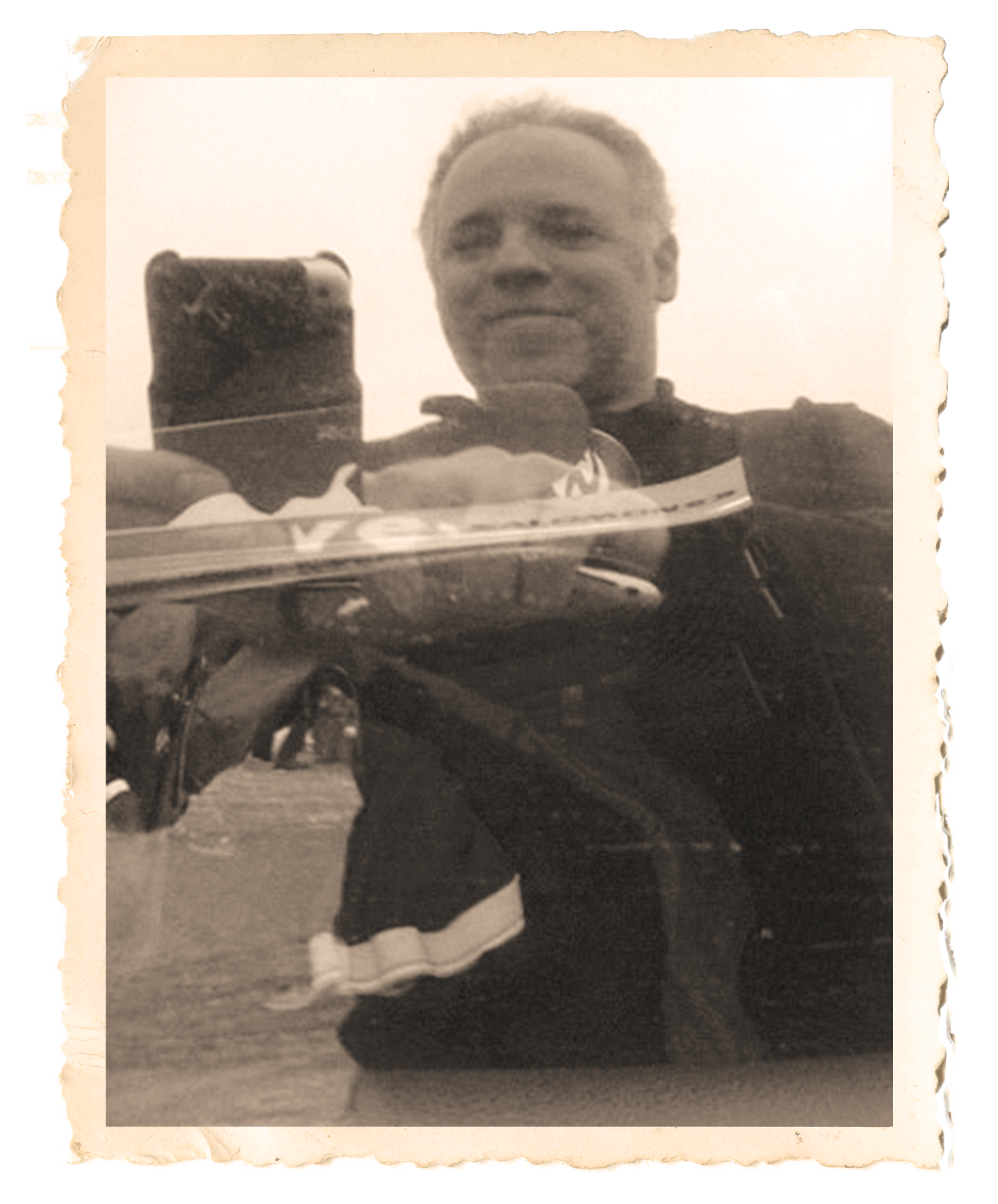