Up-and-coming filmmaker Paulo Soto has held several positions in the media world, including director of photography for iMae and Prisoners, both directed by Esteban Ramirez. He also provided additional photography for Pandora’s Box, directed by Pablo Ortega and Spark Media’s Red Lines. In addition to his work on documentaries and features, Soto has shot and directed numerous music videos. Soto studied Cinematographic Arts at the University Veritas of San Jose, through a scholarship from the Cinergia Foundation. 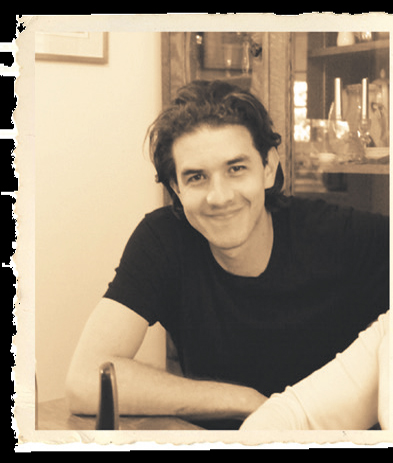